Marketing lessons to learn from Target's Canadian pull out 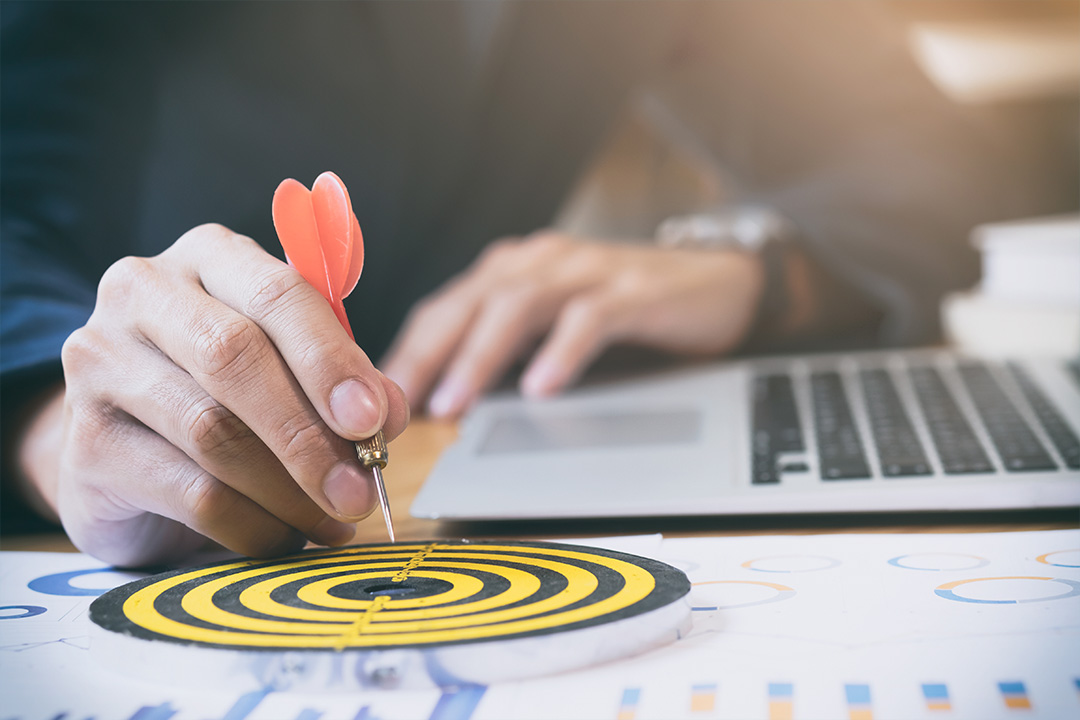 By now, you must’ve heard the news that Target has left the building.

Sad news indeed for the 17,600 Canadian employees in 133 stores across the country who will soon be pounding the pavement looking for new jobs. At least Target had the decency to provide a severance package to those said employees. Kudos to them for doing that.

Could Target have made it?

Could the demise of this giant US retailer have been prevented here in Canada? Many marketing experts say yes.

One of the first principles of marketing – in fact, you could say Marketing 101 – is to know your target market (pun intended). We think Target just didn’t do its due diligence to really understand its Canadian customers.  Seems like there was a bit of a cultural disconnect.

We as a society and as consumers are different from Americans. Not better or worse, just different. And this difference has a lot to do with Target’s failure to thrive. What works in the US may not work here and this has sadly been proven.

This is another marketing truism – and the perception, or misperception, by Target was that in Canada we’re used to paying higher prices.  But Canadian consumers are savvy and were expecting the cheaper pricing and variety of goods they could get in the US. Consequently they were disappointed with what Target had to offer and showed their disappointment at the till.

York University associate marketing professor, Markus Giesler, Schulich School of Business, stated that “even though they may not have been able to address the pricing, Target could have addressed the perception of its pricing – that was something that was never done.”

Another marketing no-no is underestimating your audience. Target made the mistake of believing that the Canadian market is not as competitive as the US - another nail in their coffin.

According to Jamie Tate of Tate Economic Research Inc., a Toronto firm that has worked with Canadian Tire and Walmart Canada, “they underestimated the Canadian competition...you might even want to call it arrogance.”

What Target’s competition did right

By contrast, in anticipation of Target Canada’s arrival, Walmart cut its prices while Shopper’s and Loblaws expanded its products to include food and clothing.

“Walmart has always done a lot to accommodate the Canadian culture. That’s why they do so well,” Giesler said. “Target never found its uniquely Canadian competitive identity.”

Another basic marketing rule broken by Target was not satisfying the customer. They had continued supply chain problems that resulted in thin or even empty shelves, and inventory turnover was slow even during the busy holiday period.

To sum up: Target couldn’t offer the variety of products sold at US stores, couldn’t match US prices, and couldn’t keep shelves stocked in their stores.

The result was a marketing nightmare: huge losses of shoppers (and dollars) across the country, sales going to the competition, and Target in the end unable to change Canadian consumers’ attitudes about the brand. 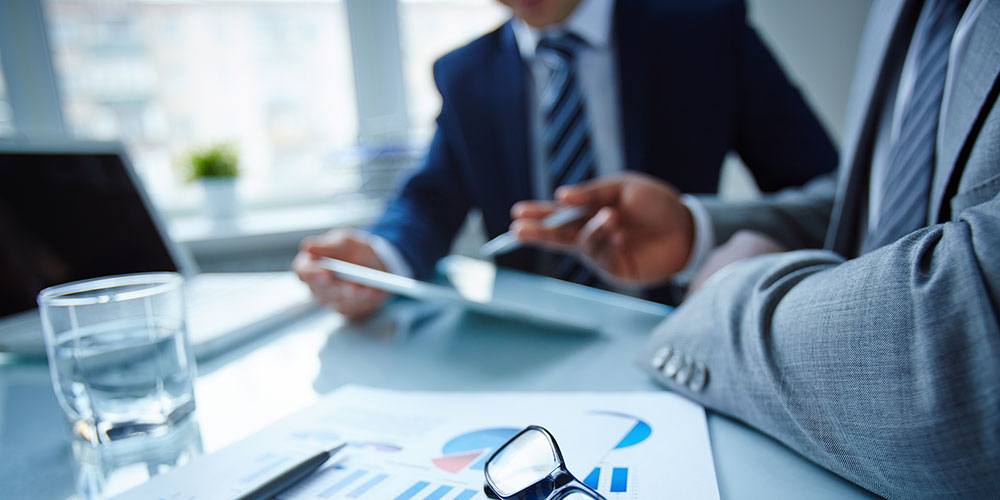 Marketing Smarter in These Uncertain Times 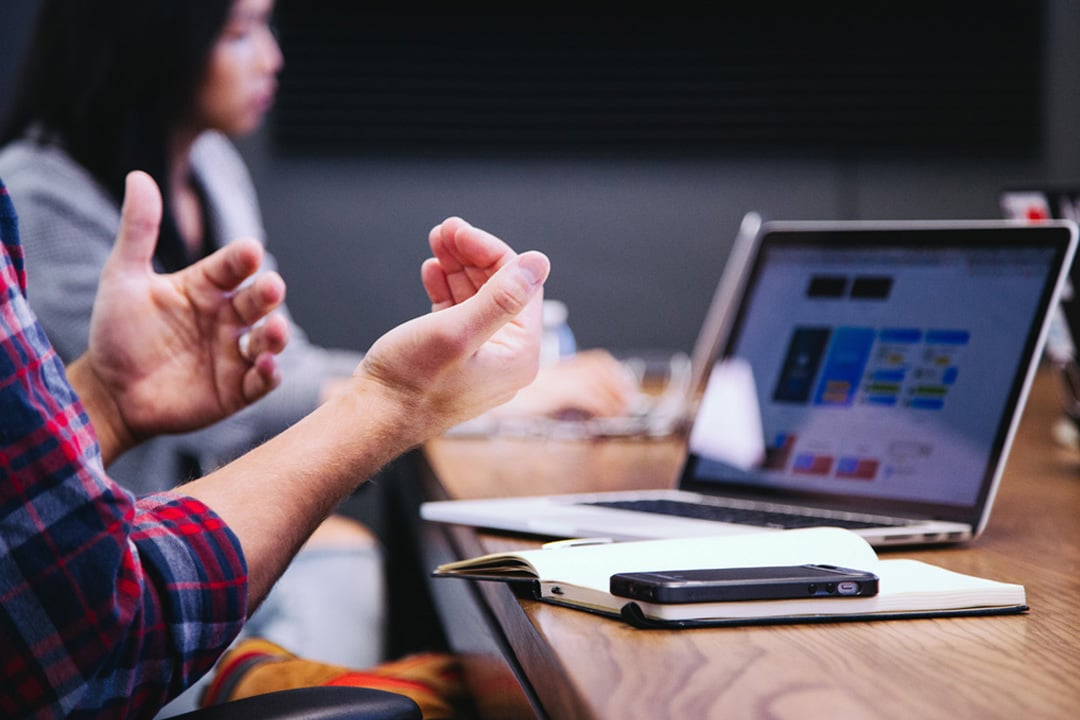 Why Inbound Marketing is Necessary for your Small B2B business 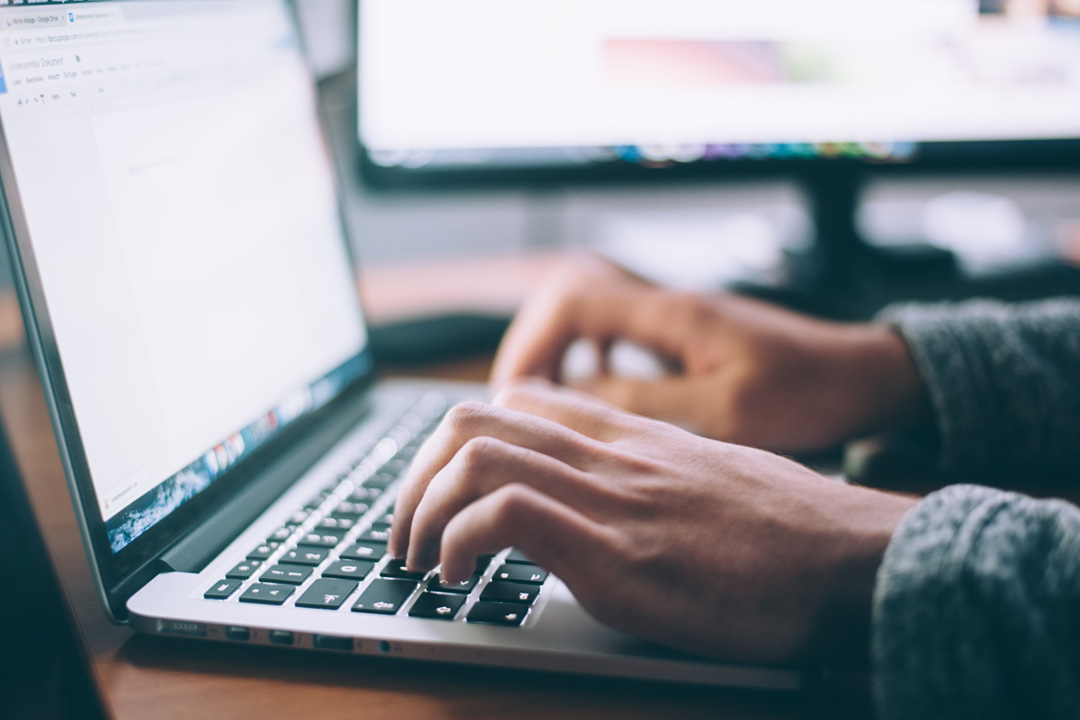 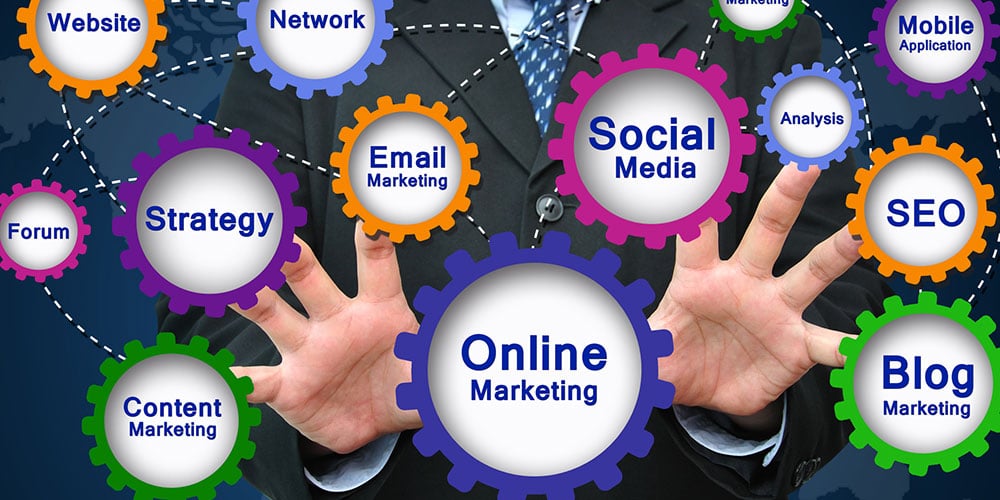 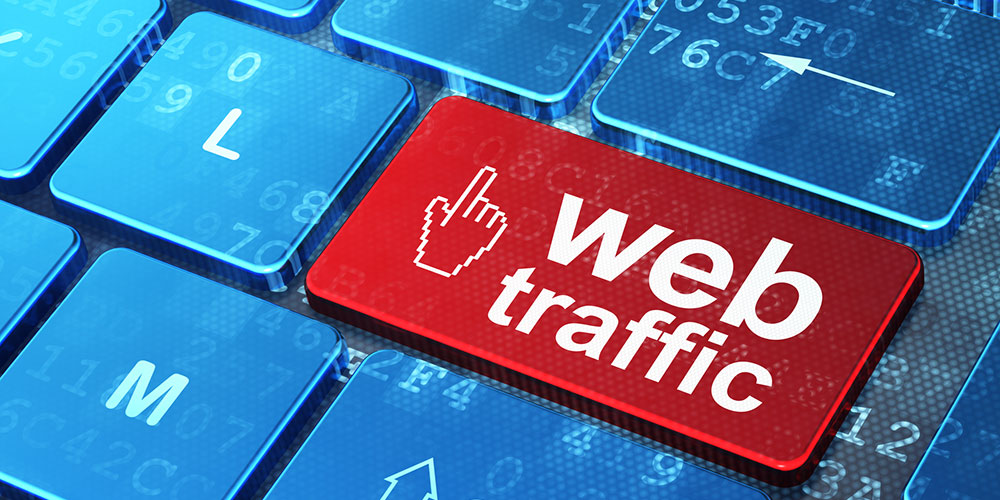 Marketing Smarter in These Uncertain Times

Why Inbound Marketing is Necessary for your Small B2B business